Hello, my name is Kai Momoko [Kouzai] and currently i am a SL Colonies Farmer Lvl 3. Yes i made a lot ton of stuff on the basket weaving station. XD My account is almost 9 years, but i am way older than that in SL. Curiosity killed the Kai, its mainly how i ended up on SL and on SL Colonies. I have RPed before in Gor [Pani], Bleach, a bit of modern even though i hate modern, and a bit of fantasy.

I spend most of my time nowadays in SL playing various sorts of farming systems such as: G&S [Ongoing], DFS [Quit], Narcos [Quitting], and now SL Colonies [I’m new!]. Despite trying so many systems before this none of them have yet to give me a good enough experiences in terms of either gameplay, customer service, or a healthy toxic free community vibe. So i have high hopes for SL Colonies, and so far i have been pretty pleased with what’s going on despite its still in beta.

Besides farming which is a hobby of mine, I also made some textures for vendors for the systems, one of them i even made cook books until… lets not talk about it here it depresses me… I also made some mesh replica vendors for another, yes i know how to mesh simple things. I have also made hanging shop signs and brooches that were fit for themes like medieval or Gor, and i also made my own custom wine bottles for my own G&S winery Momore Appellation. If curious about how my mesh works are, just drop by where the store is inworld.

Currently my project is to rebuild the sim where i live into a Monster Hunter X Japanese themed sim. Its still not completed [about 60% done] Integrating some SL Colonies things into the place is part of the plan, but will only go all out once the sim is actually done renovating and i no longer have to tighten my wallet for parts. For those curious about how my sim currently look, i took some pictures of my favourite spots for you guys to see here. 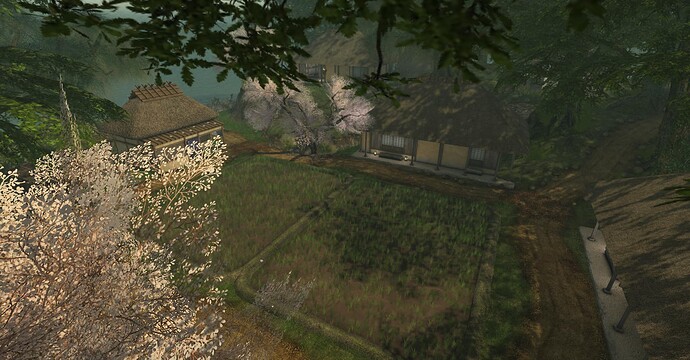 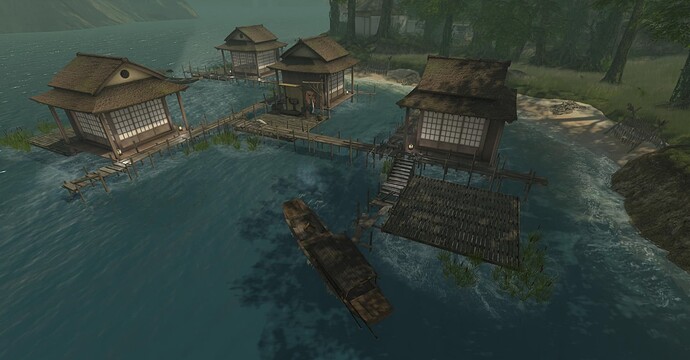 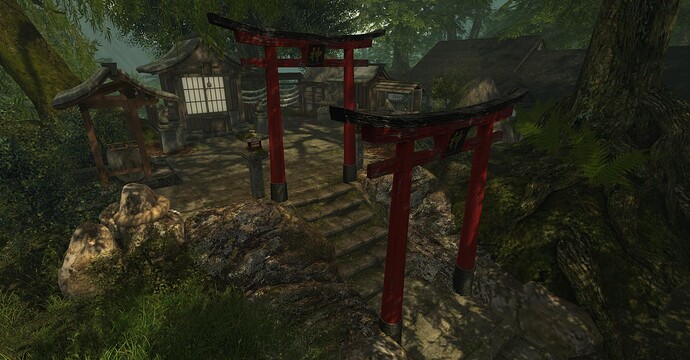 Do i intent to let others live on it? Yes i do. Will it be Linden or RP rentals? Hmm… perhaps 50-50? What’s the conditions to live here? Well, i would love to have like minded people here, people who enjoy the Japanese culture and like to spend their time here in more of a life style vibe. And if they RP even better, and all the SL Colonies stuff could potentially be something they get to do exclusively as villagers who live here. Did i mention we also have a archery area and plains for people to ride teegle horses on?

For those who don’t mind the mess and would like to see it in person feel free to come over [Kamura, Kraken Cove] or just message me inworld if i’m online to see the place. However please do not farm any of the SL Colonies things, it is for the people living on the sim as of current. TY

Welcome. It’s a pleasure to have you with us!