I am Zagan Vetis, King of the Zargod Colony. I am a demon and have been a demon in SL for over 16 years. And yes the rumors are true: I do sacrifice humans to the Goddess of Agriculture to ensure abundant crop yields.

My colony offers a small crafting area (see sim map) But as a result of virtually no one utilizing my public SL Colony farm, I have moved those assets to my private area and installed an Velde’s Archery Range in the area.

My colony also has an Equestrian Park (see sim map) for you to enjoy along with forested trails that will lead you into the Wildlands where there are beasts to hunt and resources to collect.

For those without a horse, there is a Teegle Horse Rezzer available at the park’s landing zone which will provide you with a temp horse to explore the trails and compete in future Equestrian competitions. I have been stock piling recourses to offer up as prizes.

I eagerly await Combat / PVP tournament and leader boards which I would have rather seen than a bed maker which was recently released. Hopefully the combat will NOT be influenced by random luck dice rolls but will be based on the skills of the player!

Feel free to explore my sim at any time: The sim’s amenities are at your disposal. Sim Legend and Map1920×1126 201 KB
Updated Jan 16 2023. Changed the sim yet again! Cleaned up the Equestrian Park Area opening up a field for a Unity Maxim Jousting List. 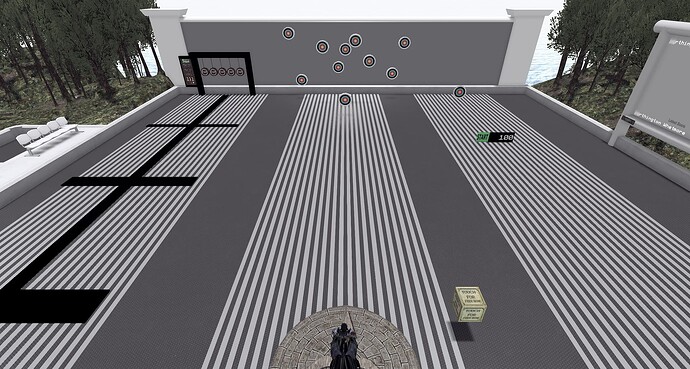 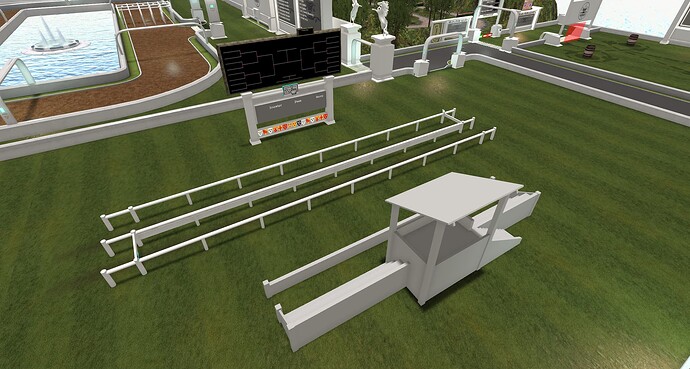 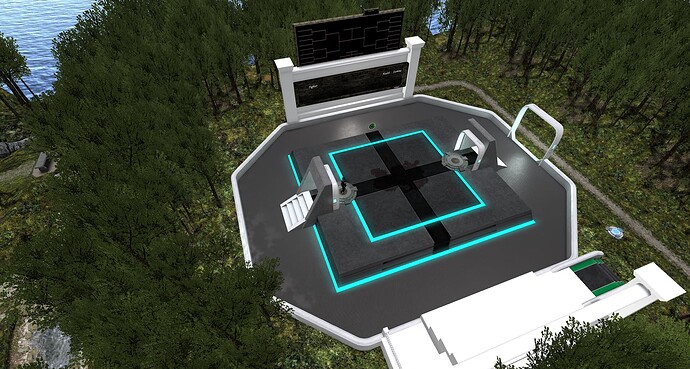 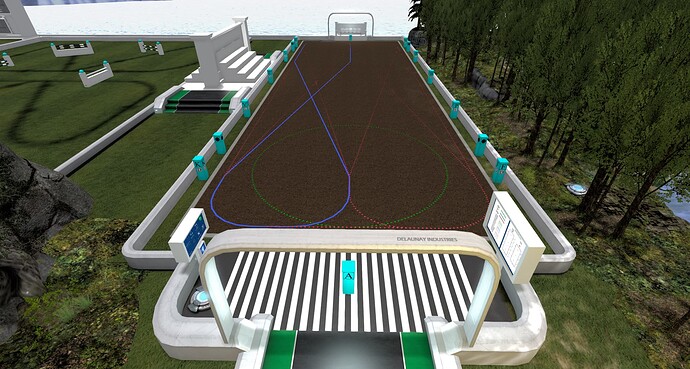 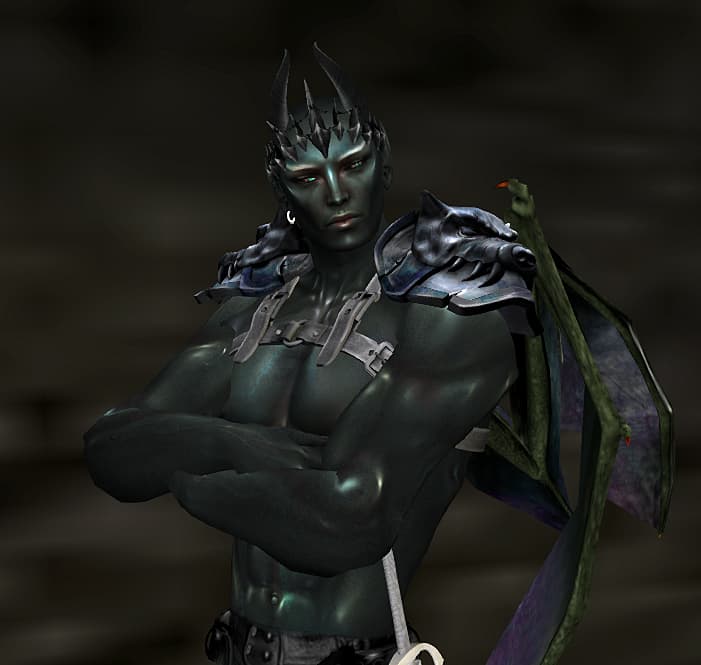 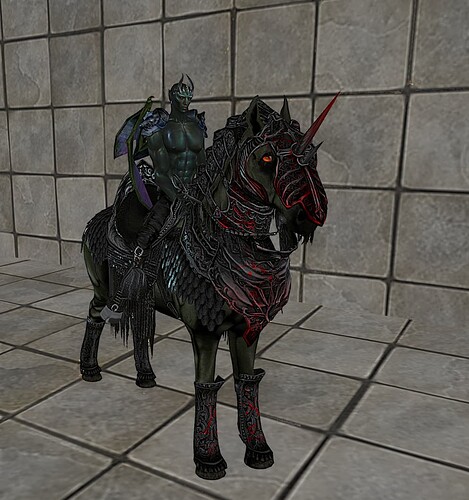 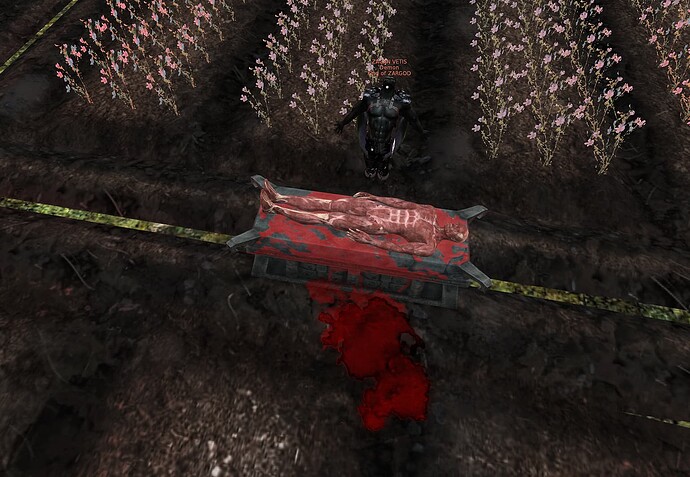 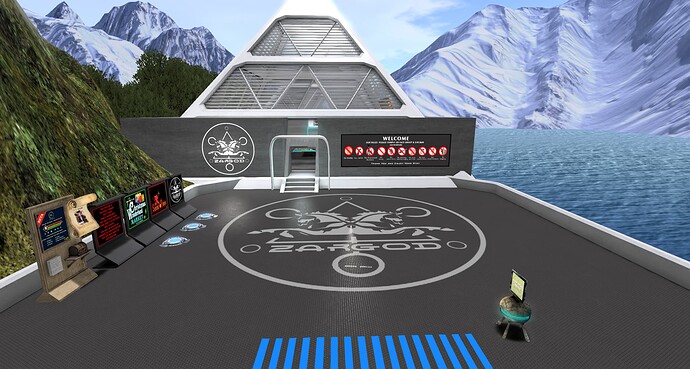 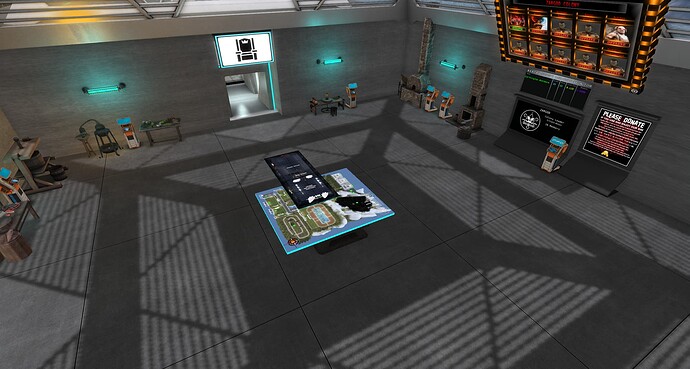 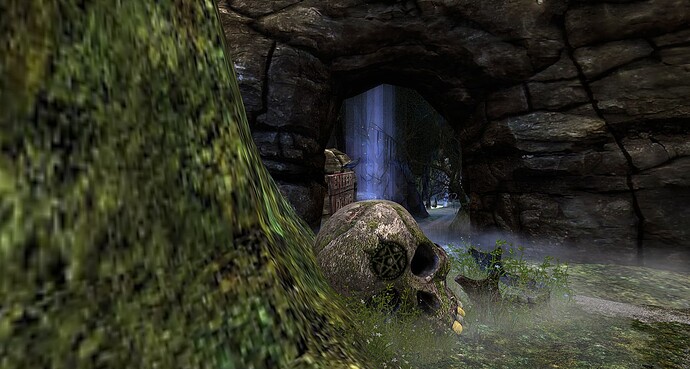 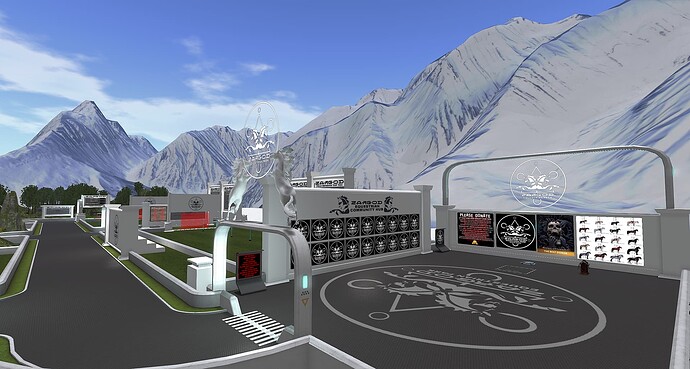 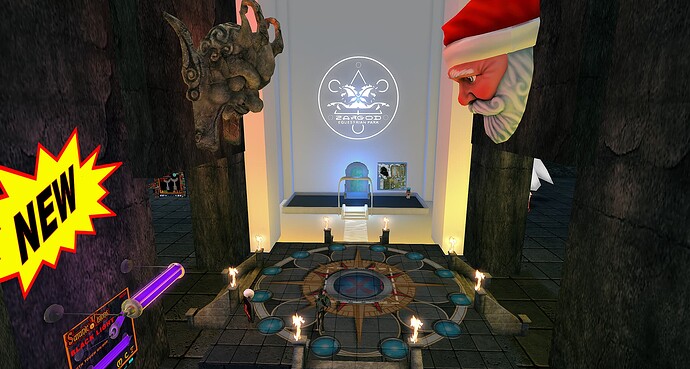 Accept the experience and enter the Colony Portal
http://maps.secondlife.com/secondlife/Satanic%20Visions/128/209/1268

Or click on the Zargod Market link to enter the colony.

Omg there is a human sacrifice lol. Epic.

Combat will be skill-based, but it will still account for your player stats and the likes.

I will be setting up tournaments where sims with arenas will be featured on a stream.

We will use a tournament board to register fighters from different colonies, and we will have sponsors for the fights and betting available during the stream for loyalty points (and not breaching LL TOS).

Every fight between 2 players will be one stream episode, with the winner working up the tournament board. And they will all be streamed at different timezones to account for both players that are meeting in combat and, of course, me, who will be recording the fight.

The tournament winner will win an SLC prize, perhaps even some L$ and more.

So @Satanic.Visions - with your sim that seems to have a lot of game areas and things of a challenge, I’d love to see you do the same thing with different competitions between colonies. I’m sure we, as a system, can sponsor your games and work something out.

Make the boards and I will install a combat arena

There are plenty of tournament boards and registration boards for combat that aren’t made for a particular meter. I’d probably be just using one of those to allow players to register and then setup a 8/16/32 man tournament with that.

I created an Archery Field and Combat Arena which are compatible with the Unity Maxim RP system.